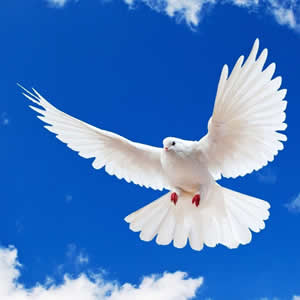 It maybe surprising to learn a great deal of psychics have a high level of spirituality and religious convictions. These religious beliefs broad spectrum of doctrine though they may not go to church. Their convictions are personal just like anyone else who is religious.

Among the well-known psychics from the 20th century is Edward Cayce. People who visited him were amazed to learn that he was a devout follower the Christan faith, taught Sunday school, and went to church regularly. Cayce made a conviction to read the Bible all the way through for each year he lived and when he died, he had achieved this goal. If he was asked advice on the way to become psychic, he suggested that they increase their spirituality. The only matter which created conflict between the church and his abilities is he belief in reincarnation.

Another well-known psychic of the 20th century was Jeane Dixon. In addition to being a psychic and astrologer, she proclaimed to be a devout follower of Catholicism. She gave God credit for her abilities.

A few psychics abide by Eastern philosophies and others attend non-denominational churches.